2003 Images in Third Death, from Museum of the Mummies, Guanajuato, Mexico, were made with a medium format Russian 120 film Lubitel camera with the lens removed and a zone plate added.

The combination of soil conditions and dry climate in this mountainous region of Mexico caused some of the bodies in the cemetery to dry out quickly before they could decompose, resulting in mummification. Years later, if the relatives of the deceased failed to pay the grave tax, the mummies were exhumed to create space for new bodies. Many of the mummies were put into the museum, which is next to the cemetery. While some speculate that the minerals in the soil are the cause of mummification, others suspect divine punishment for crimes committed in life. To me, the bodies seem condemned to a perpetual state of paralyzed torment.

Proceeds from this controversial museum help maintain the cost of operating the cemetery and contribute to the operation of the town of Guanajuato. Approximately a million visitors go to the museum every year, including classes of very young school children on field trips to view the 119 mummies.

The most heart-stopping room in the museum is the room of baby mummies.

All the mummies were encased in glass boxes, stacked on top of one another and lit by strange thin fluorescent tubes. I thought the fluorescent tubes would wreck the images, but some of the images were actually enhanced by adding the halo, which was created by the zone plate.

The last image in the series includes two rose windows, caused by accidentally double exposing the negative. After setting up the tripod and camera, I opened the shutter, then decided that I was not in the right place. I moved the camera but forgot to advance the film, resulting in the brightly lit rose window showing up twice. 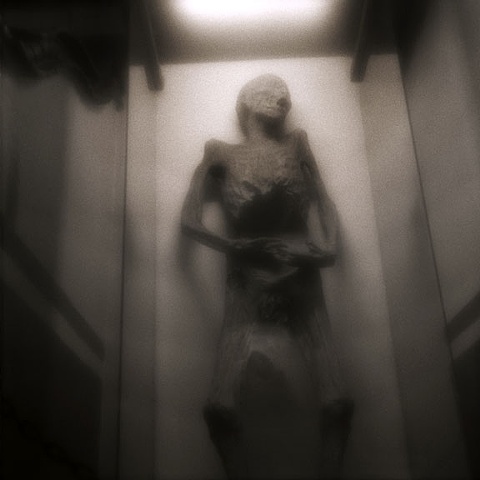 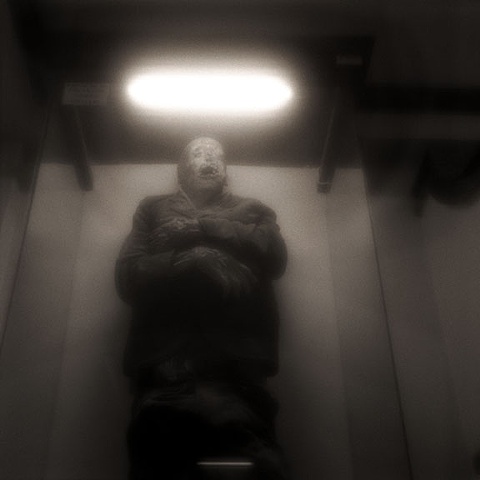 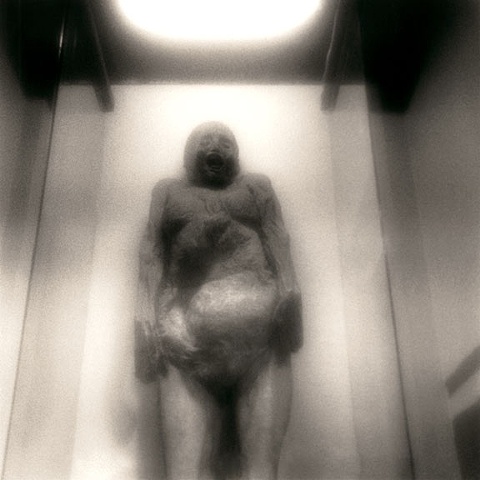 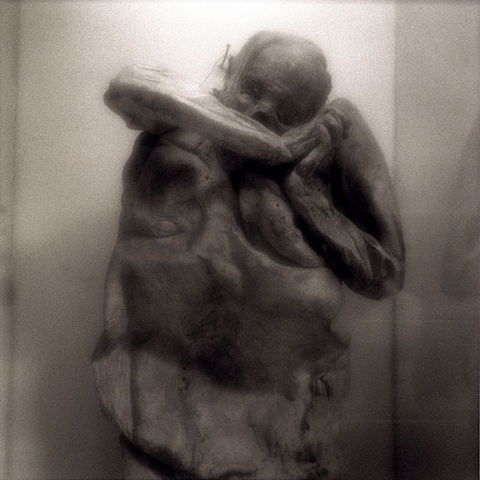 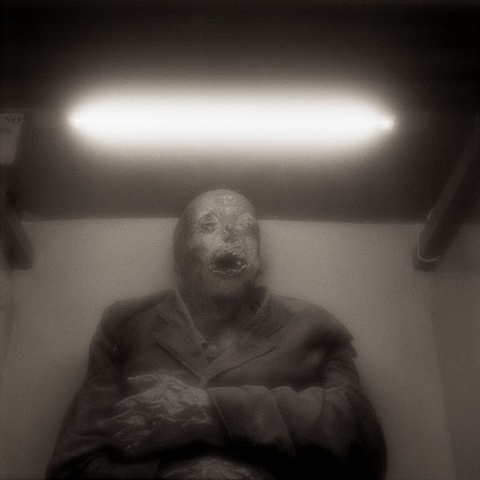 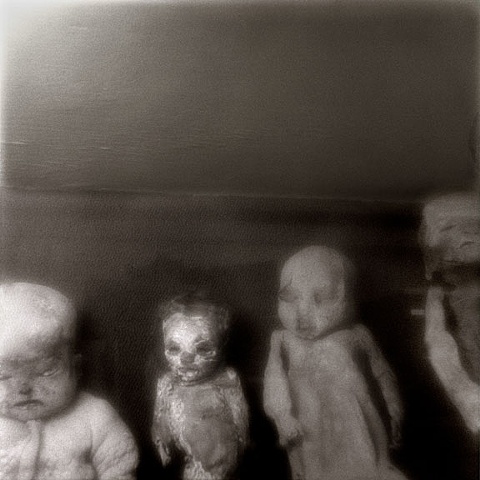 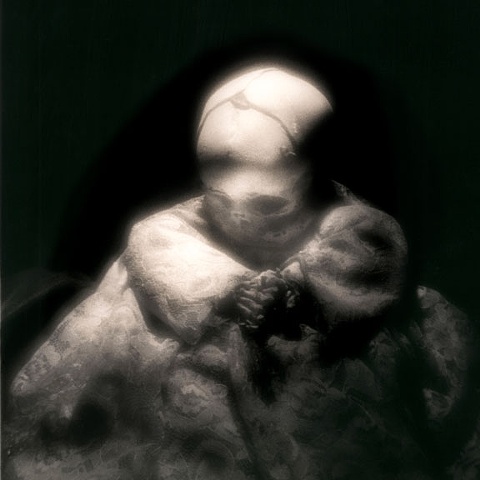 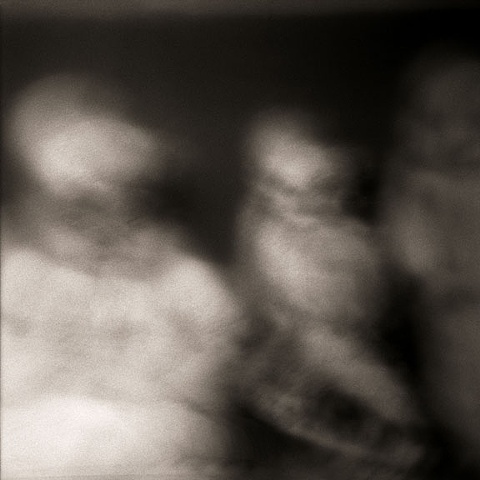 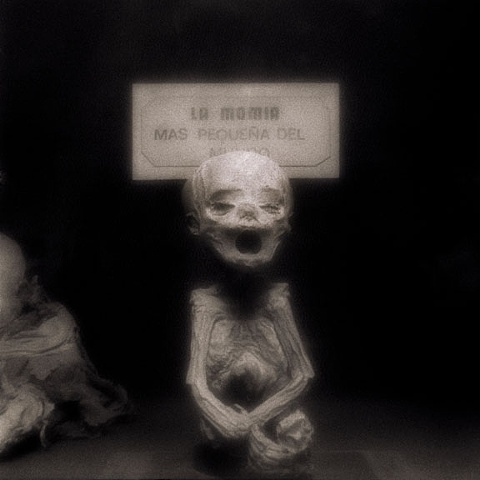 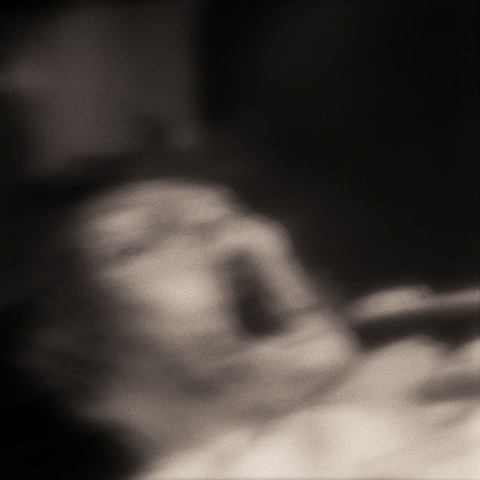 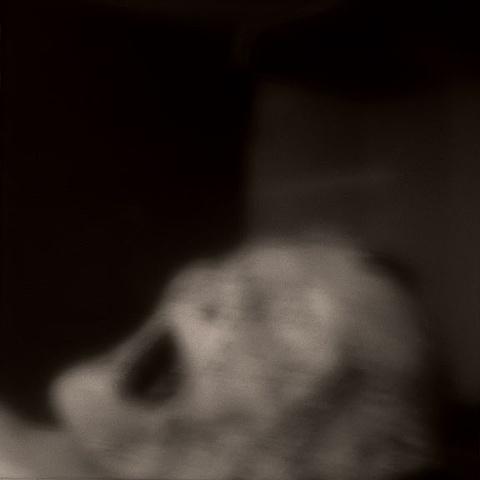 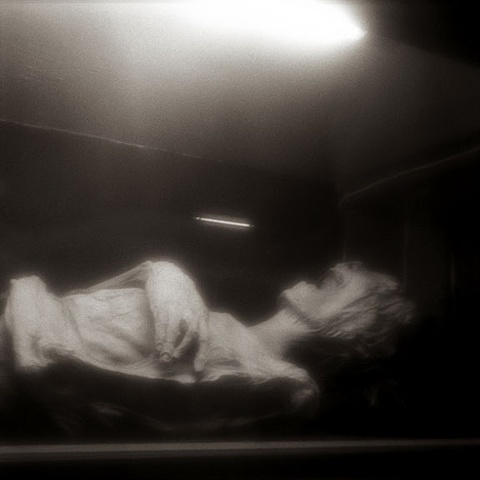 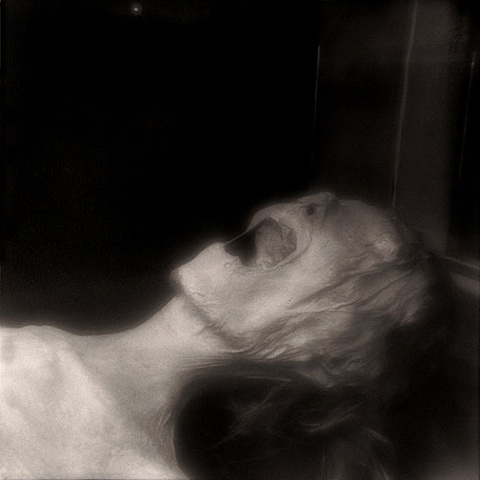 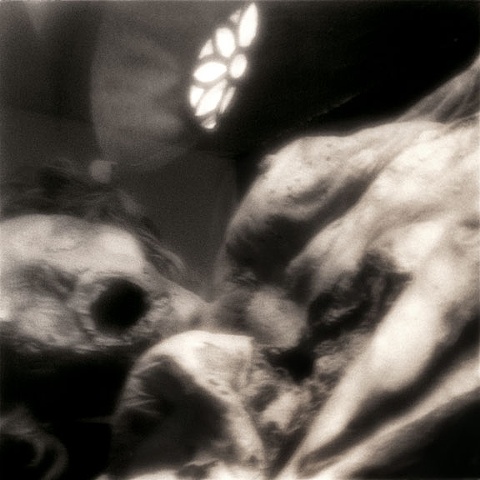 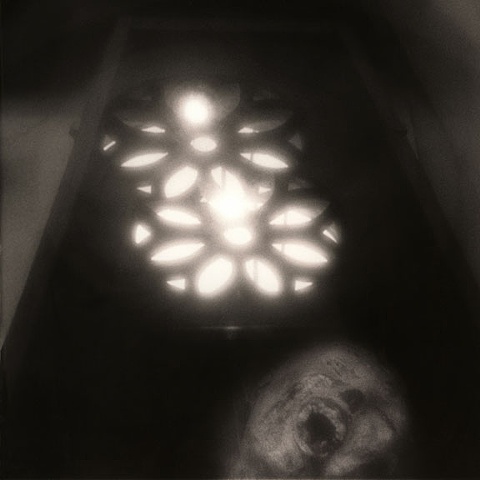